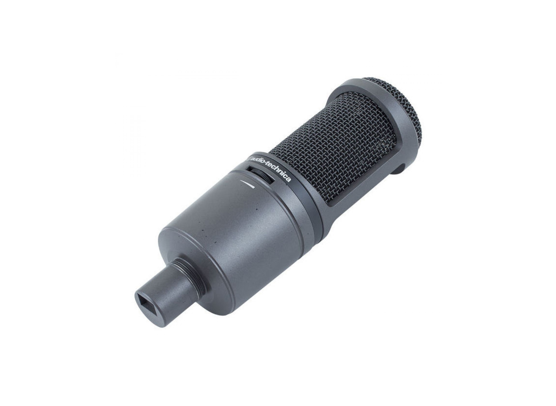 I was 10 years old when we got our first PC with my brother.

We were in that fortunate situation that our parents could afford to buy a computer back in 2000. They thought that if we learn how to do computer related things we will be able to take advantage on it later in our lives. Like many children back then we also had sleepless nights playing with Doom, Prince of Persia, and of course with Mortal Kombat.

However games were fantastic, the greatest impact on me was when one of our friends gave me a program on a few floppy disks called MP Tracker – which is the ancestor of every modern Digital Audio Workstation such as FL Studio, Reason, Adobe Audition or Cubase.

Creation was a game

I spent so much time playing with this tool. As we play on a guitar or on any other instrument.

I always felt in a way that creating music with a software was exactly the same as playing a game.

As the time has passed and we grown up, I got a laptop, and I bought several music equipments. I bought instruments, microphones, softwares, midi keyboards, and I learned how to produce music and record sounds in a professional quality. I think I was quite good at it, but I let you judge for yourself. I attached some of my musics under this article. 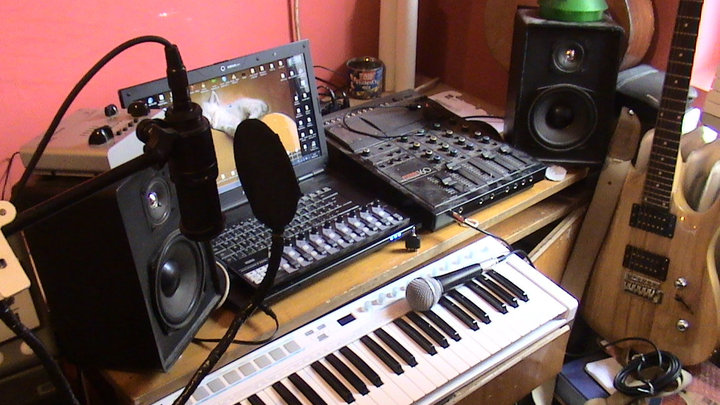 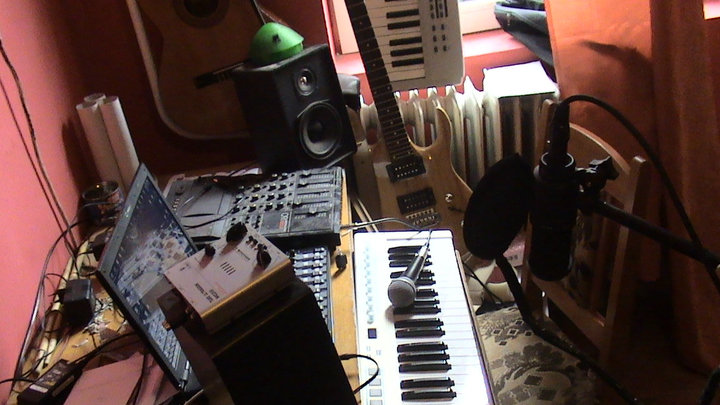 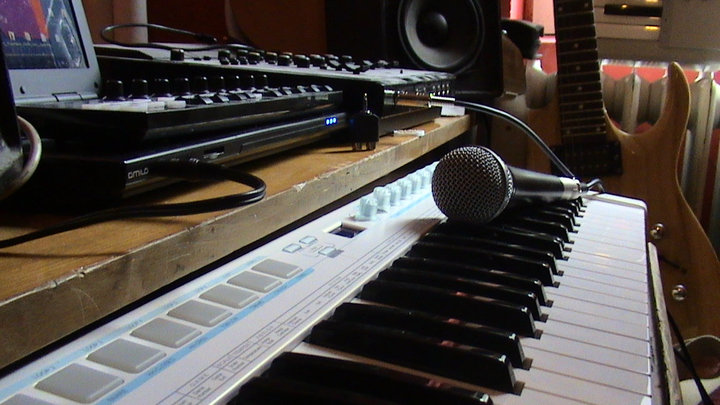 Around that time I was a high school student. I decided to became a professional music producer.
When I graduated from hight school unfortunately I could not afford to go to university. I was a bit disappointed about my status. I did not know where to start my life, so I went to London in 2014, for working and saving money.

While I was in the Big City I bought myself a brand new notebook, and I still made music just for fun. One day in 2015 my brother – who already worked as an iOS developer  – asked me for help designing a visual interface for his hobby project. I was happy to help him, because around that time I played with photoshop a lot.

So we started to work together on our first iOS game WatsDat.

It was so cool, the whole process from planning to designing and building the game that I decided to retrain myself as a UX/UI Designer.

When I had the money I decided to came back to Hungary, because study here is way more cheaper then in the UK.

Here are a few of my songs. I hope you will enjoy them.